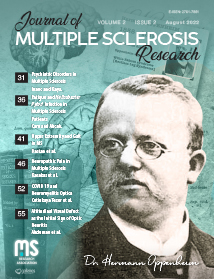 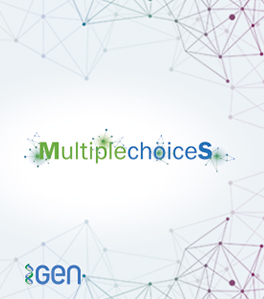 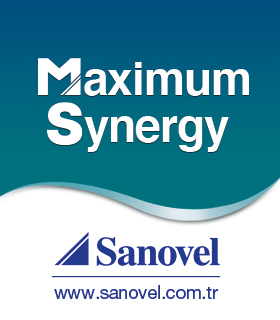 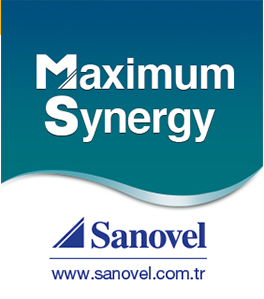 INTRODUCTION: The methods used in monitoring the progression of multiple sclerosis (MS) and evaluating the effectiveness of disease-modifying treatments are insufficient. Data obtained from the expanded disability status scale (EDSS), annual relapse rate, or magnetic resonance imaging methods lead to the understanding of symptoms such as cognitive involvement only in the late disease phase. Therefore, this study aimed to compare the relationship between a tool that also evaluated cognitive involvement, such as the multiple sclerosis functional composite (MSFC), which is not widely used in every MS clinic, and a traditional method such as the EDSS.
METHODS: A total of 121 patients with relapsing-remitting MS [female, n=82 (67.8%); male, n=39 (32.2%)] were included in the study. Three (baseline, year 1, and year 2)-year changes in the EDSS scores of these patients within 1 year were visually categorized as both ≥0.5 or ≥1.0. Changes in MSFC components were recorded numerically. The relationship between the changes in 1 year and the EDSS categories was analyzed by repeated-measures analysis of variance (ANOVA). P values <0.05 were considered significant.
RESULTS: According to the results of repeated measures ANOVA, timed 25-foot walk (T25-FW) values were significantly correlated with EDSS changes of ≥1.0 point between both baseline to year 1 [F (1,118) = 6.532; p=0.012] and year 1 to year 2 [F (1,118)=10.222; p=0.002]. When the 3-year change between the baseline and year 2 was considered, the paced auditory serial addition test (PASAT) 3” was found to be significantly correlated with EDSS changes of ≥1.0 points [F (2,118) = 4.204; p=0.043].
DISCUSSION AND CONCLUSION: MSFC results demonstrated disease progression in line with the EDSS categories designed for the study. T25-FW is effective in predicting changes of ≥1.0 points in the EDSS at 1-year intervals. The PASAT 3” was effective in predicting changes of ≥0.5 points and ≥1.0 points, considering the 2-year change. Accordingly, MSFC components can be used in clinics as an alternative method to determine the treatment endpoint and to monitor cognitive involvement.